We finally got some figures on the table. As we had a last minute loss of nerve about the quantity of young nerds at the Wayland Games venue (being ourselves very much old school nerds) we decided to do a game that would fit on my own dining table. Donnybrook was the obvious choice to me, so I told Les to bring his appropriately based ECW figures over. A previous Donnybrook game set in the Highlands

Rooting around  for some scenery the first box that came to hand was a big bunch of adobe buildings. This got me thinking about perhaps a North African scenario but something different to the English garrison at Tangiers. This brought to mind a plan suggested by the philosopher Gottfried Leibniz in a series of essays to Louis XIV that he should invade Egypt in 1671 rather than Holland. Whether this was just an attempt to deflect Louis from attacking a fellow Christian nation or a real attempt to build a coalition against the Ottoman Empire, it is one of history's great what-ifs. 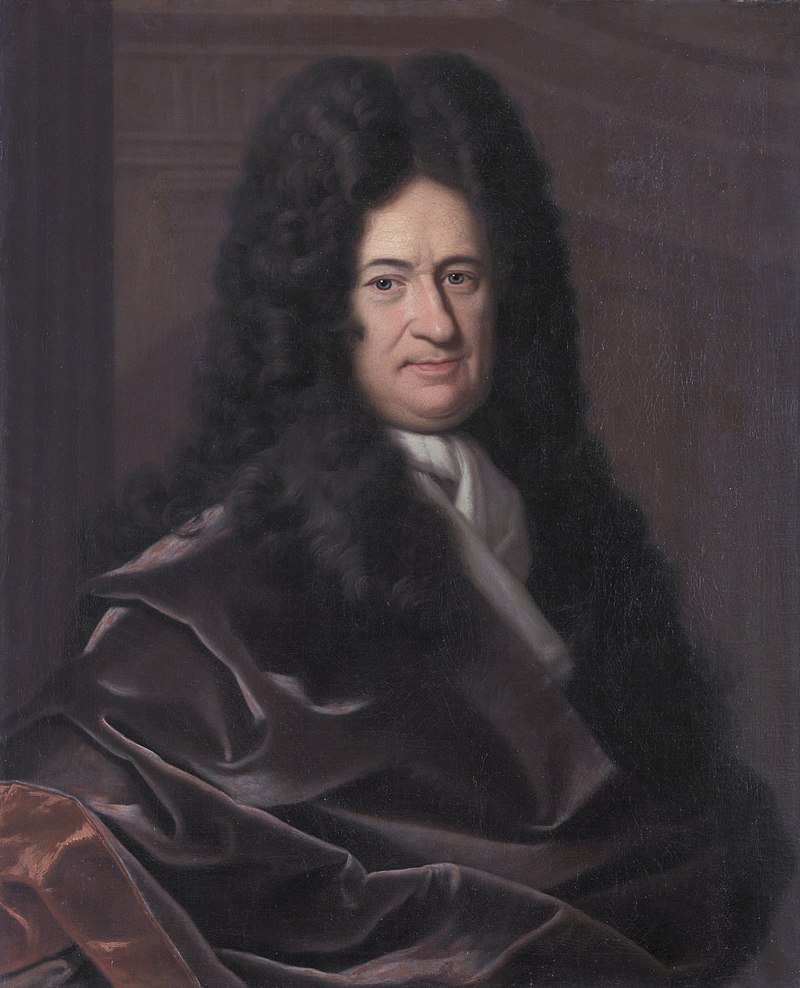 This was enough justification to set a scenario in Egrypt with a French force (including Scots mercenaries) looking to capture supplies in a small town.  The first question was did I have enough figures to stand in for the Egyptian force? Luckily an Ottoman army is a long term project of mine so I had ten Sipahi heavy cavalry just sitting there on the shelf. Some generic turbanned  cavalry who have represented Arabs from the 7th Century through to the 19th contributed another two units and some Afghan musketeers stepped in as Egyptian militia. The French had four companies of musketeers in their raiding force (2 French 2 Scots) and an Elite detatchment of pikemen. The Egyptians had two units of Elite armoured Mamluke lancers, two of drilled native light horse and a unit of a dozen recruit level local militian with muskets. Never having used a Tribal force in Donnybrook before I used one of each of the character types including: an Imam, a Weapons Master and a Fearless Warrior (a lone lunatic with a two handed sword.) We are a bit rusty with the rules so probably made many mistakes but it wa great fun to fling tribal cavalry in with reckless abandon, who then mostly got shot out of their saddles! My Egyptian militia flung themselves into the town with the Imam cheering them on from the rear with a few choice quotes from the Koran.  Easy to disdain but they can cause some casualties with their twelve musket shots. Luckily they didn't get into a stand up fight with eith er of the superior Scots mercenary companies.

We ran out of time to fight it to a conclusion (I think you resigned yes, Les?

) I was lining up to trample the French commander beneath the hooves of Sipahi unit as he was accompanied by only two remaining pikemen. If they didn't get him Khalil Ahabbi was sneaking up with his big chopper! As a game a bit of fun and a good remonder that it is easy to knock together a scratch force just from ods and ends of figures I have sitting around.  The Arab with a two handed sword I bought in a pack of Citadel men at arms when I was about twelve!